Dozens of corporate companies who have imposed mandatory vaccination are likely to be severely punished by the South African Human Rights Commission (SAHRC) Gauteng provincial branch if they are found guilty.

This was confirmed by SAHRC Gauteng provincial manager Buang Jones as he revealed that 50 or more employees have reported that their employers are forcing them to vaccinate or otherwise consider themselves fired if they don’t.

“The legal team is looking into the legal questions being raised by complainants, the human rights issues and the legal team will provide advice and guidance on how each complaint should be approached and dealt with.” said Jones

The commission said most of the complainants work in the corporate sector, however, they have also received a number of queries from teachers, domestic workers and security guards. It’s not yet clear how long it will take before the commission will be able to make an assessment and recommendations on the way forward.

On the other hand, Stellenbosch University Distinguished Professor in the Department of Medicine Keymanthri Moodley believes that mandatory vaccination is one of the most unpopular things South African government need to consider.

In her latest opinion article that was published on TheConversation.com, Moodley argues that  the law allows the government and private sector  to impose mandatory vaccination.

‘’ Section 23 of the Constitution, for instance, states that ‘everyone has the right to fair labour practices’ A mandatory vaccine policy could be regarded as a fair labour practice – it prevents harm to all. Everyone has a right to a safe working environment. Employees who are vaccinated may legitimately object to having unvaccinated employees in their working environment.’’ said Moodley.

According to Moodley, there is no luxury of time during a public health emergency to engage in prolonged community education efforts. In parallel with counselling and vaccine literacy efforts, mandatory vaccine policies in high-risk environments are indispensable.

Trade Union and CCMA’s take on the matter

Other two key stakeholders in this matter, Cosatu and CCMA told Journalists for Human Rights that they have not formally received mandatory vaccination complaints from employers. Both organizations refused to explain how they will deal with that issue, if or when it will come to their attention.

On the other hand, ministerial advisory committee on vaccines, says its chair, professor Barry Schoub has confirmed that Mandatory Covid-19 jabs for specific groups are being discussed in parliament.

Strangely enough, Schoub’s comment was contradicted by health department spokesperson Popo Maja, who said compulsory vaccination is not on the table for discussion.

His confirmation came amid growing calls from scientists and health activists for compulsory vaccination of groups such as health workers and others who spend time indoors with other people.

These contradicting views about mandatory vaccination are not really helping in giving guidance to the citizens, nor does it give confidence to those dozens of people who are waiting to hear a verdict from SA Human Rights Commission.

Based on this, for now, it seems as if it is safe to assume that it will take time for South Africans to finally know how Covid 19 related workplace human rights violations will be addressed. 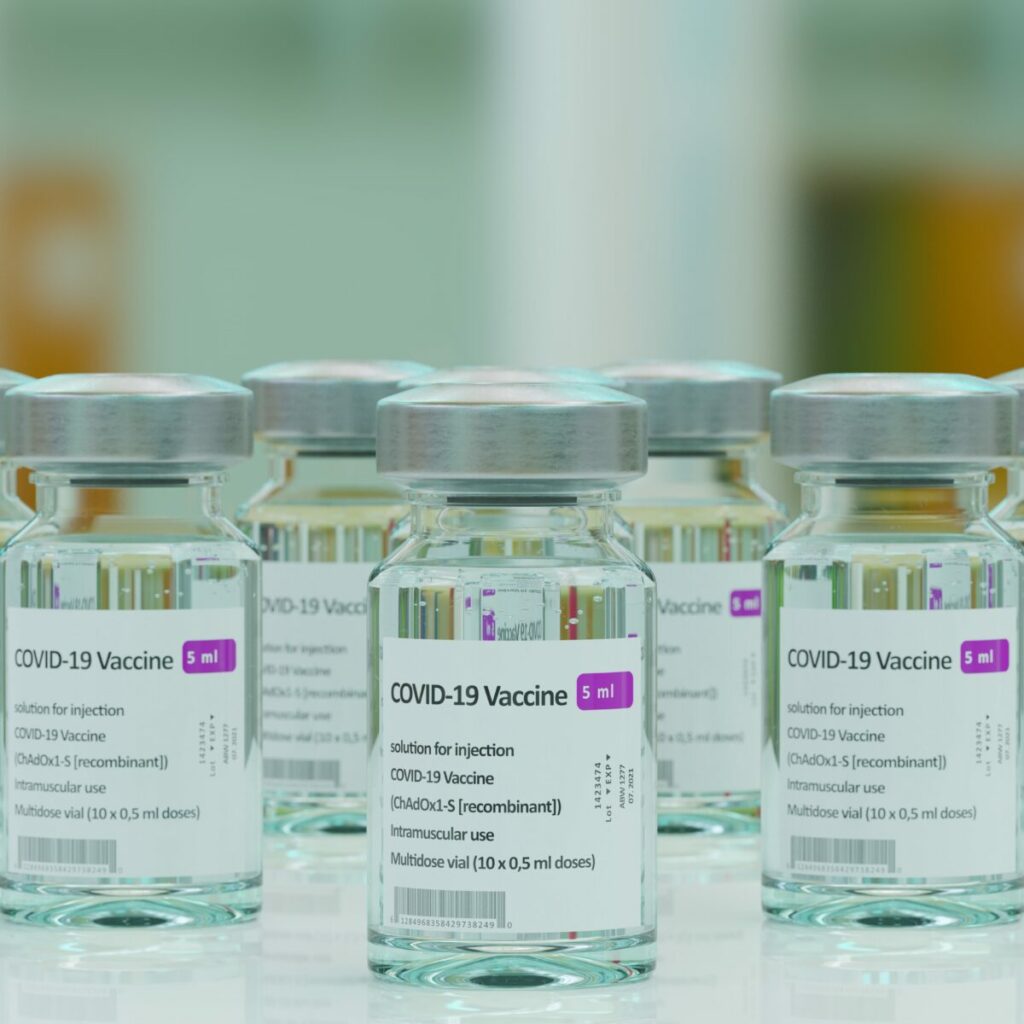 A 67-year-old pensioner who was hesitant to get vaccinated has been left widowed weeks after she and her 81-year-old husband took the jab. The pensioner from a… 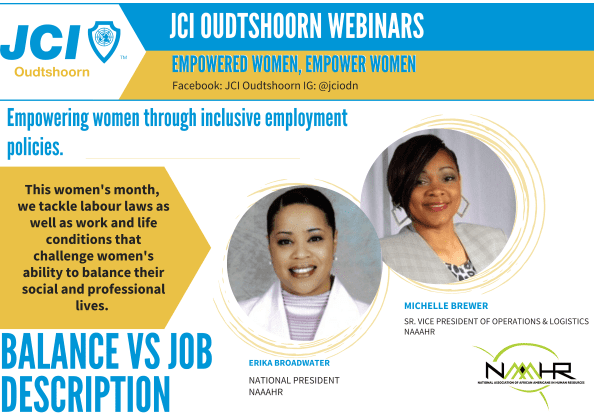 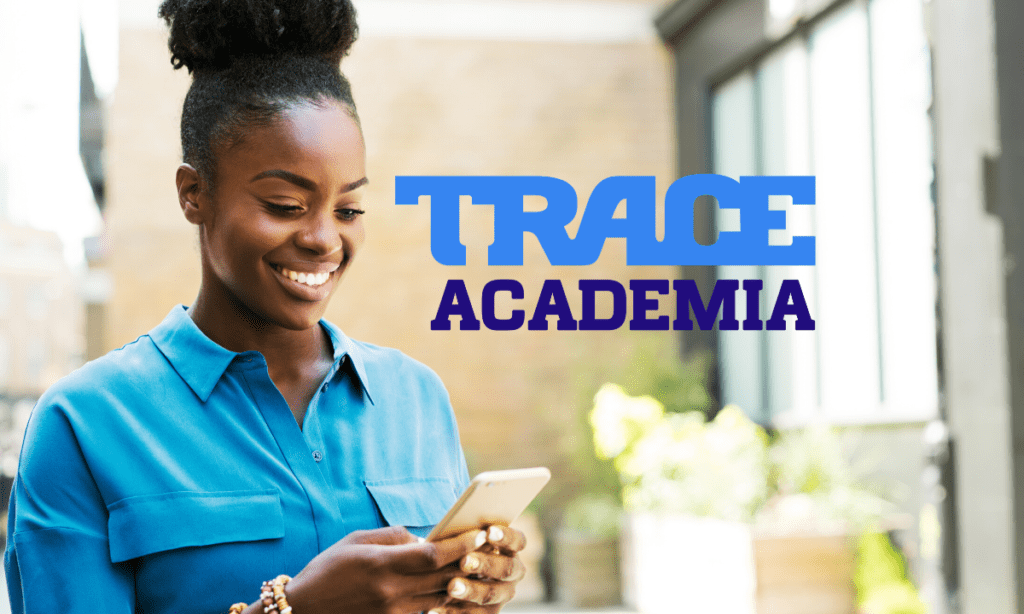 Trace, in the presence of the honorable French Minister Elisabeth Moreno and South African partners, formally announced the inauguration of Trace Academia in South Africa, and… 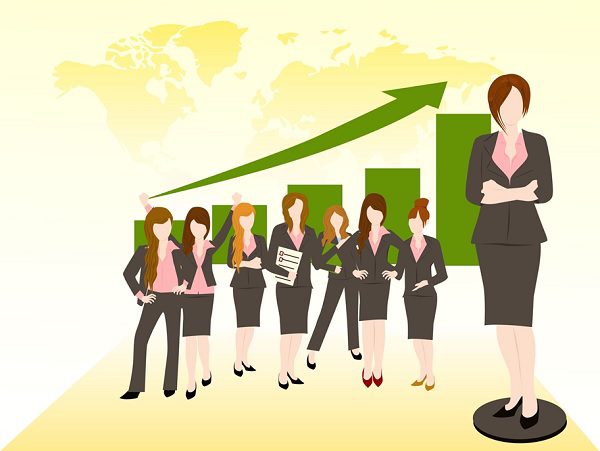 In recent years, many strides have been made in efforts to increase the number of women in leadership positions. However, little to nothing is done… 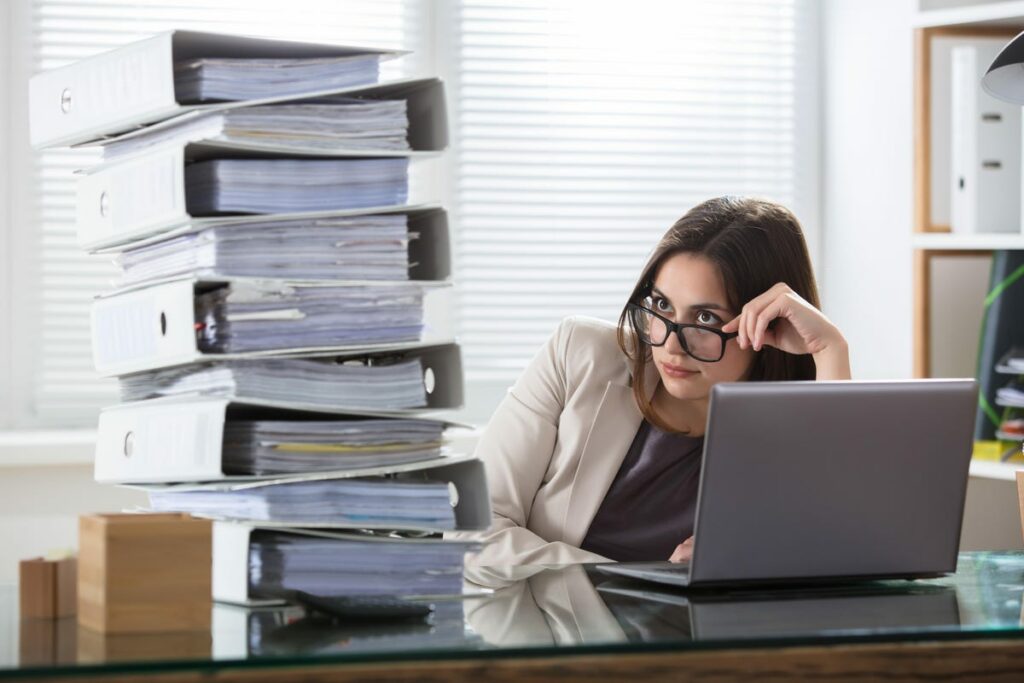 One of the most common feelings young people report when joining the job market for the first time is that of being undervalued. Granted, at… 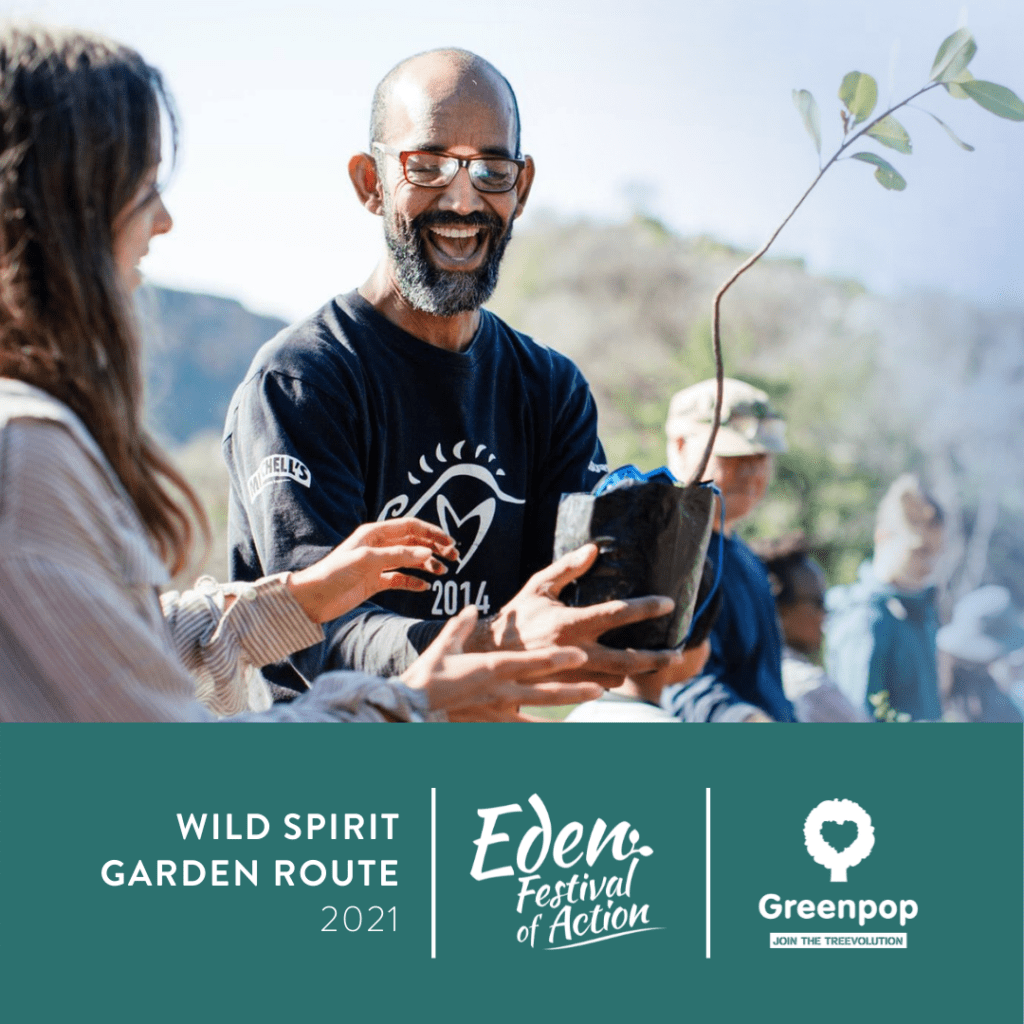 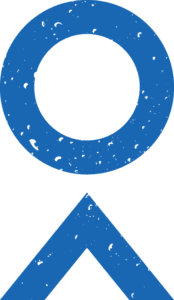 Review the Grow Your Ideas course 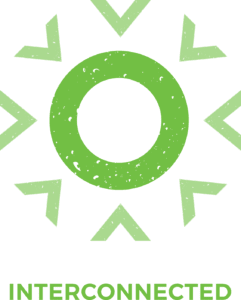 Relationships with each other that hold positive value for our lives; building community through the celebration of our offerings and our stories 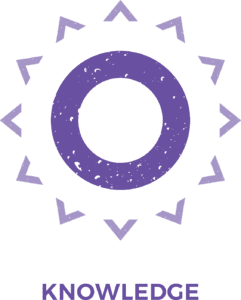 Information that’s useful, relevant and supports your context and your goals.